Scale Free Network is an Australian art-science collaborative co-founded by conceptual artist Briony Barr and microbial ecologist, Dr Gregory Crocetti. Since 2007, SFN has developed its highly-interdisciplinary methodology through an ongoing series of Microscope-Drawing workshops, participatory art-labs and interactive exhibitions, inspired by the microscopic world and developed in collaboration with artist and educator Jacqueline Smith. Here’s a brilliant essay by our friend Danni Zuvela about SFN’s interdisciplinary practice and exploration of microscopic worlds.

In 2013, Scale Free Network became a co-creator and publisher of books. Directed by Gregory and Briony, and developed in collaboration with writer Ailsa Wild, visual ecologist Aviva Reed, and scientists Professor Linda Blackall, the award winning Small Friends Books series explores the microscopic world and communicates complex science through narrative and illustration. In 2016, SFN expanded this work by beginning a new series of graphic novels for older readers (drawn by artist Ben Hutchings).

The theme of ‘visualising the invisible’ connects all aspects of SFN’s practice. The role of collaboration as a framework through which new kinds of experimentation emerge is fundamental to SFN’s process. The paradigm of cooperation in nature, especially involving micro-organisms (microbial symbiosis), is a central investigation within both their storybook and graphic novel series.

The first self-published Small Friends Books – The Squid, the Vibrio & the Moon and Zobi and the Zoox – were launched to critical acclaim, selling over 5000 copies combined and receiving endorsements from David Suzuki, a US Independent Publishers Book Award and an Environment Award for Children’s Literature (Puggle). SFN’s first graphic novel  The Invisible War: A Tale on Two Scales was described by author Dorion Sagan as ‘a candidate for the first, truly modern, 21st  century graphic novel’. It has been highly recommended by the Children’s Book Council of Australia and was named as one of their ‘Notable Books of 2017’. It also won ‘Best Designed Educational Book (Primary or Secondary)’ at the Australian Book Design Awards, Most Outstanding Resource of the Year 2017 and Best Secondary Reference Resource 2017 (Educational Publishing Awards Australia), and was most recently named as the ‘Most Underrated Book of the Year‘ by the Small Press Network. The Invisible War has been released in North America (published Graphic Universe, an imprint of Lerner Books), South Korea and the Middle East.

In 2017, Scale Free Network began a partnership with CSIRO Publishing to co-publish the Small Friends Books series in Australia, with forthcoming editions to be released in China and Korea in 2021. In 2019, their first co-published title, Zobi and the Zoox: A Story of Coral Bleaching, won the Whitley Medal, the first ever children’s book to receive this award from the Royal Zoological Society of NSW. 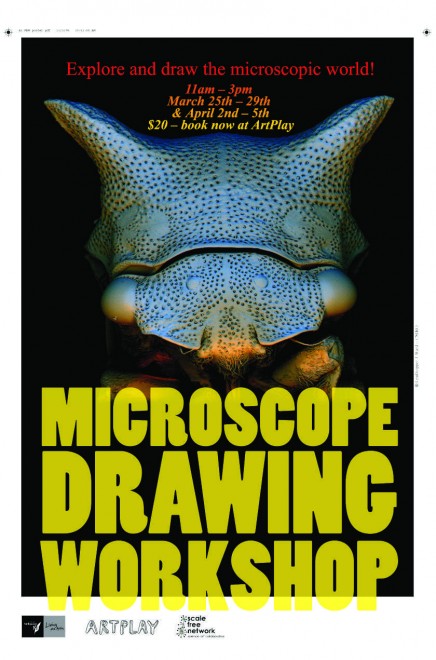