The role of the infinitely small is infinitely large.
― Louis Pasteur, grandfather of modern microbiology 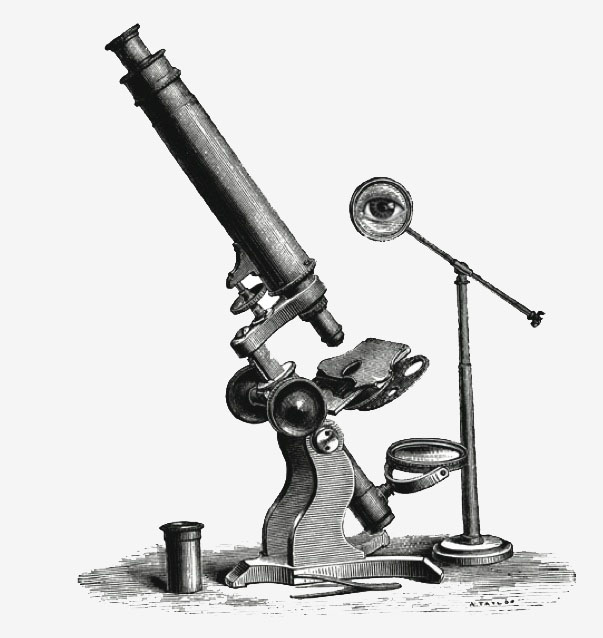 Scale Free Network (SFN) is an Australian art-science collaborative and publisher who create books, interdisciplinary workshops, exhibitions and installations which draw on the microscopic world.

Our interdisciplinary workshops and interactive installations focus on observing the micro-scale as a source of inspiration and wonder, combining drawing processes, sculpture and microscopy as tools for visualising, exploring and learning about ‘invisible’ worlds.

From the 17th century to the mid-19th century, when people first began recording their observations through the microscope, the world of the very tiny was completely alien. In this pre-camera age, drawings and public science expositions were the primary means of communicating discoveries made on this new scale. It is from this period in history that SFN takes its cue.

Scale Free Network seeks to visualise the hidden, complex worlds that exist all around us, beyond our everyday human vision. Our art-science kit bag is full of tools for viewing and magnifying, drawing attention to the connections between large and small – reflecting on the act of observation itself.

We aim to encourage curiosity about the world, (especially the invisible elements) and support creative, interdisciplinary collaboration of all kinds.

Our picturebooks and graphic novels have evolved in response to this mysterious majority of life on Earth, a new strategy in Scale Free Network’s mission to visualise the invisible; the world of the microscopic.

At this time in history the role of microbes is becoming more and more fundamental to understanding the health of our bodies and our planet. It is clear that a vast multiplicity of microbes is inherent within each ‘individual’, often outnumbering our own cells. However, these ancient micro-communities are still largely unknown to us.

Carving a unique niche within eco-literature, Scale Free Network publications take their inspiration from this hidden realm, re-imagining the world from a microbial point of view and highlighting the paradigm of cooperation and interdependence that connects life across all scales of being.

The Small Friends Books series (co-published in Australia with CSIRO Publishing) is aimed at an audience of upper primary school students, but designed to appeal to curious minds of any age. The Invisible War is created for high school students and bio-curious readers of all ages.

Life did not take over the world by combat, but by networking.
― Lynn Margulis, grandmother of microbial symbiosis 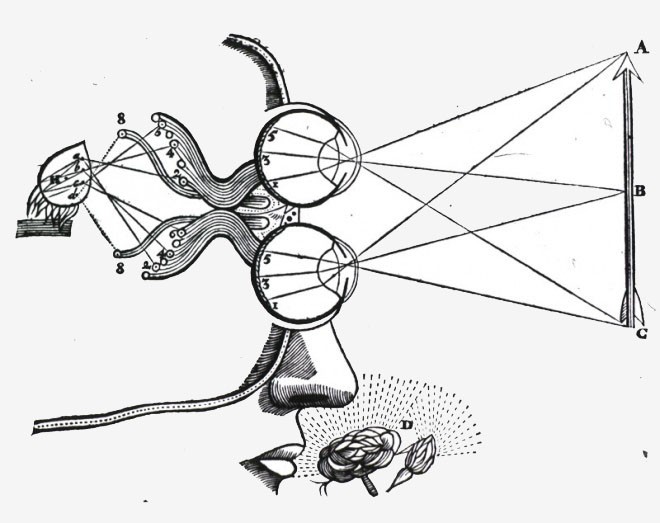