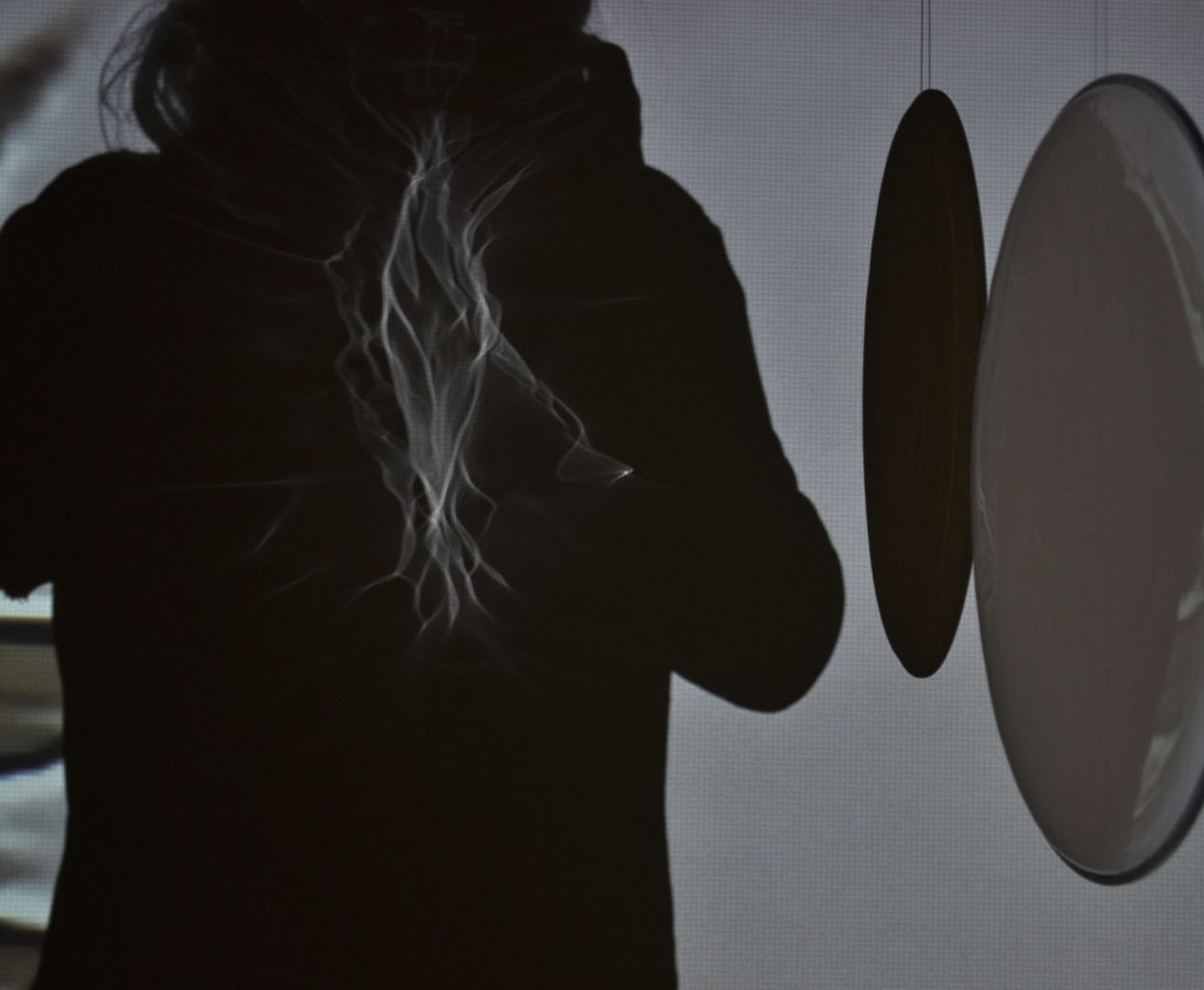 Briony Barr is a conceptual artist whose work explores emergence and pattern-formation through a combination of rule-based drawing, participatory installation and scientific methodology. Since 2011, she has staged collaborative drawing experiments at galleries, schools, universities, science institutions, art museums, civic art studios and conferences, involving the participation of primary and secondary students, the general public, artists, physicists and astronomers. Through the design of different rules and boundaries, these process-based artworks have explored scientific ideas such as complex adaptive systems, sociological themes such as group dynamics and cooperation and artistic themes such as playfulness, risk-taking and innovation. Briony’s approach is broadly process-based and typically places the audience in the role of decision-maker. Briony earned her BA (English) from The University of Queensland, BFA from the School of Visual Arts in New York City and MFA from the Victorian College of Arts in Melbourne, Australia. She has exhibited in solo and group shows in Australia, Mexico, America and South Korea and is an honorary fellow of The University of Melbourne’s School of Physics. In collaboration with microbial ecologist Gregory Crocetti, Briony is co-founder of art-science collective and publisher Scale Free Network, whose work brings together microbiology, art and education through workshops, exhibitions and storytelling.

After completing a Bachelor of Science with Honours, Dr. Gregory Crocetti studied and worked for a decade as a microbial ecologist at the Universities of QLD and NSW. Gregory’s research explored the roles of different populations of bacteria in a range of environments – including those found in mouse intestines, sponges, seaweed, stromatolites and sewage – with his peer-reviewed scientific articles having been cited over 1000 times. On moving to Melbourne in 2007, Gregory shifted from science research to science education, working for several years with CSIRO Education and then with Friends of the Earth Australia’s Emerging Technologies Project. During this time Gregory also completed a Diploma of Education and is currently a registered teacher with the Victorian Institute of Teaching. With this move to education, Gregory also began a long-term collaboration with artists Briony Barr and Jacqui Smith in the art-science collective, Scale Free Network. In this collaborative role, Gregory has co-developed and delivered a range of art-science projects. In this capacity, Gregory has collaborated with other Australian and international artists, art collectives and mucians, including: Natalie Jeremijenko; Slow Art Collective; TAPE Projects; Liquid Architecture and Brainbeau. Gregory now co-authors and publishes the Small Friends Books series – stories about symbiotic partnerships between microorganisms and larger forms of life. 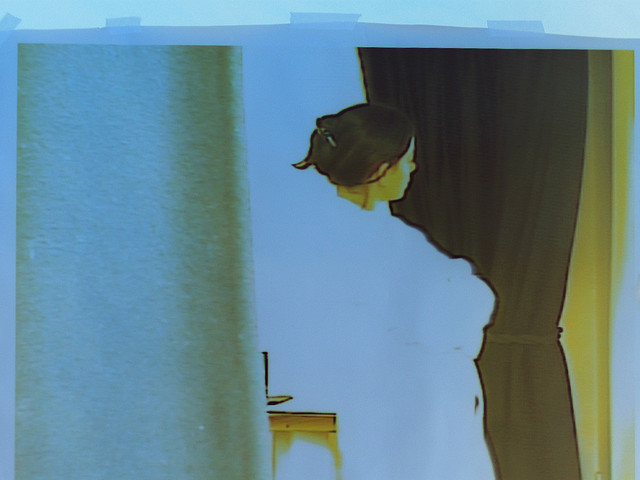 Jacqueline J Smith is a visual artist, facilitator and educator from Hong Kong and Brisbane. Deriving inspiration from calligraphy and energetic movement, Jacqueline considers the transformative and alchemical nature of drawing processes. Through mixed media including ink, watercolour and ochre, she explores relationships between dualities such as symbolism/representation, memory/direct observation, control/freedom and rawness/refinement. Jacqueline’s subject matter combines figuration (referencing traditional life drawing) and organic abstraction, often incorporating water. Her drawings are usually presented as installations and through performance. Jacqueline has explored Live Art, ritual and intuitive mark-making in collaboration with performance artist Frauke Huhn as The Response, and in Performance hArt’s The Conduits. In other work, Jacqueline is passionate about art as therapy and also arts-based interdisciplinary learning. As a qualified teacher she has worked across Australia in primary and secondary schools, as a workshop facilitator and artist with Scale Free Network: art-science collaborative and in museum public programs. Jacqueline has also facilitated after school art classes for children (Art Nebula) and programmed visual arts workshops for festivals. Jacqueline holds a BA in Fine Art (Drawing) from RMIT and a Graduate Diploma in Education (Visual Arts) from ACU Melbourne.